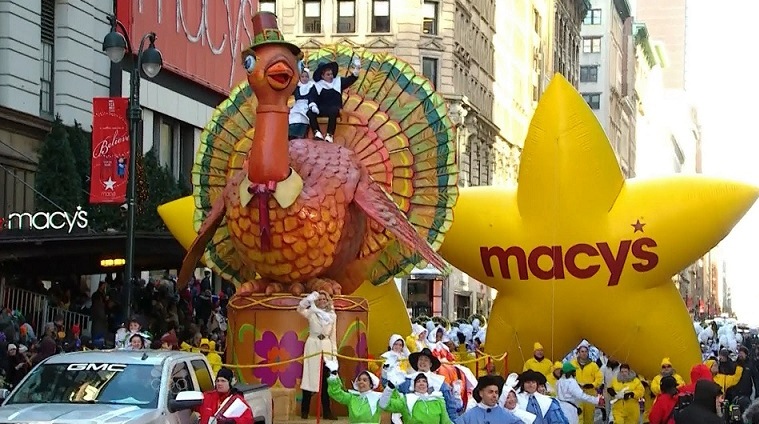 In 1924, employees of the Macy’s department store, looking for a way to celebrate Thanksgiving, marched down 34th Street in New York City dressed in vibrant costumes, with floats, bands and live animals. This began an annual tradition that today is watched by over 44 million people each Thanksgiving morning and stands as the second-oldest Thanksgiving Day parade in the country.

For years, this was my only exposure to the Macy’s brand. Although I grew up in an area with no Macy’s locations nearby, it was one of the most well-known brands of my childhood, an achievement attributed solely to its name gracing the parade that played on the television every Thanksgiving morning.

I doubt I’m the only person who has that same story and brand connection – which, if you think about it, is quite a feat for a three-hour event that comes once a year.

Outside of fireworks shows and cookouts by the pool, to many Americans, the 4th of July means the Nathan’s Famous Hot Dog Eating Contest. Thousands of attendees and millions of television viewers tune in for the Independence Day tradition, spearheaded by a brand with little equity outside of its native Northeast, but which is now synonymous with the holiday and the event.

These are just two examples of how a brand has attached itself and eventually become synonymous with a holiday tradition. They’ve reached outside of their usual consumer audience and established brand equity with a portion of the marketplace with little to no brand knowledge outside of the name association.

In doing so, they did something no advertising or marketing campaign could do – they became connected to tradition.

Consumers love tradition. They love familiarity, regularity and nostalgia. Traditions bring out strong, deep, ingrained emotions within an individual, and to hitch your brand to this is to elevate it to this level.

In doing so, you provide a shortcut to the summit of the brand equity mountain – creating an emotional connection between the consumer and your brand. Once established, you have put your brand ahead of the pack within your space, as consumers who are unsure of the specifics of each brand within a category will ultimately choose the one they are either more aware of or have an emotional connection with.

For the most part, success in sales figures and choices from consumers across brands is even when it comes to core consumers and those who have strong brand loyalty. The difference between being at the top of your space and falling behind comes in pulling in the “unaffiliated” consumers – those with no preconceived loyalty to a specific brand, whose purchasing choices come from other factors, such as price, quality and, particularly important to this topic, brand familiarity. 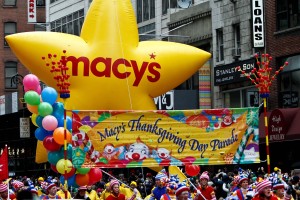 Back to the Macy’s example. They are the crème de la crème of tradition-synonymous brands, not only because their name is attached to an event on a holiday that itself is synonymous with nostalgia, but also because watching the parade has become second nature to many families on Thanksgiving, who refer to it not as just a “Thanksgiving Parade” but as the “Macy’s Thanksgiving Parade” or even just the “Macy’s Parade.”

As such, if these same consumers were at a mall with their choice of department stores to enter, and had no prior knowledge of the ins and outs of the store brands available, odds are very good that they would tap into their emotional brand connection and choose Macy’s.

In the department store space, the majority of the brands are on equal footing. Their pricing is very similar, the products they carry don’t vary widely from brand to brand, and they all have sizeable presences in the consumer marketplace.

So how can Macy’s separate itself and drive consumers into the store and into the purchasing mindset? By being connected. It doesn’t hurt that the very thing they are connected with sits at the start of the biggest shopping time of the year – when the masses hit the stores at 3 a.m. on Black Friday, the images of the Macy’s parade are still fresh in their sleep-deprived minds.

Such is the goal for brands looking to find their tradition match – expand the brand, connect with consumers and become permanently attached to the event or holiday.