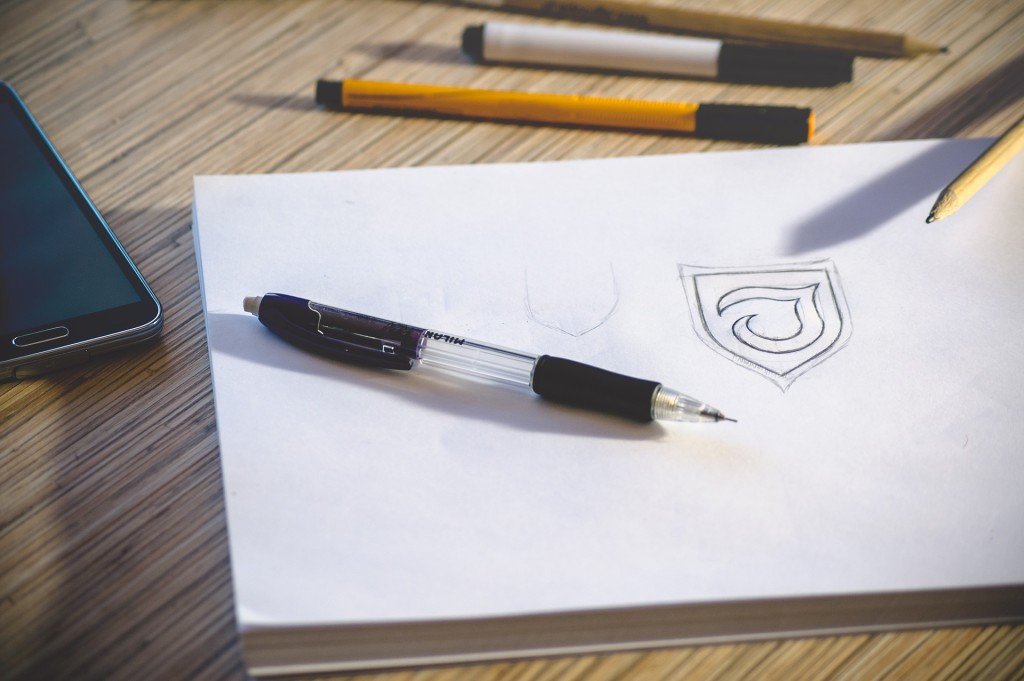 Trusted. Reliable. Quality. Attributes that every company in the world would like to have consumers ascribe to their products and services. Or better yet, attributes that could be directly communicated to consumers via the company’s logo. But is it actually possible for a logo to convince the target audience of those things?

According to Logos Now, a report recently released by branding firm Siegel+Gale, the answer is almost certainly “no.”

During the course of their research, the firm found that logos are significantly more likely to be described as “trusted,” “respected,” and “reliable” if the consumer is already familiar with the logo. On the other hand, unfamiliar logos received a higher rate of negative feedback, even in cases where a survey respondent wasn’t familiar with a logo that would otherwise be considered well-known.

So what exactly can a logo communicate to consumers?

Logos Now found that certain types of logos were more strongly associated with certain brand characteristics, such as “powerful,” “friendly,” or “sophisticated.” However, these descriptors can depend largely on current cultural factors and other outside influences; this is especially true for adjectives like “trendy” or “cool”. Other characteristics, like “traditional,” might be a bit easier to pin down – but that only works if a company wants to be seen as, well, traditional.

Perhaps not surprisingly, there is no easy shortcut on the road to positive public brand perception.

A company has to earn desirable associations, whether it be “trusted” and “reliable” or something more specific like “approachable” or “innovative.” When you boil it down, a logo is simply an identifier – a marker that successfully connects a company and its products with the (hopefully positive) attributes consumers have already assigned them. The more recognizable, the better.

Certain logos are undoubtedly better than others at creating a memorable and easily recognizable visual branding link in the minds of consumers. But what is it that makes them better at it?

Logos Now tells us the answer is, quite literally, to make them simple. That word was repeatedly and universally cited as an attribute of the logos that were also the most memorable. And while certain simple logos, like those for Apple and Nike, also represent some of the biggest and most well-known companies in the world, the formula of “simple = memorable” held true even among logos previously unfamiliar to survey respondents.

All of that information may seem overwhelming, but it can ultimately be boiled down to a few straightforward points.

In fact, if this blog post had followed the advice laid out in the report, it might have dispensed with the previous 474 words, and instead just read: “Keep it simple.”